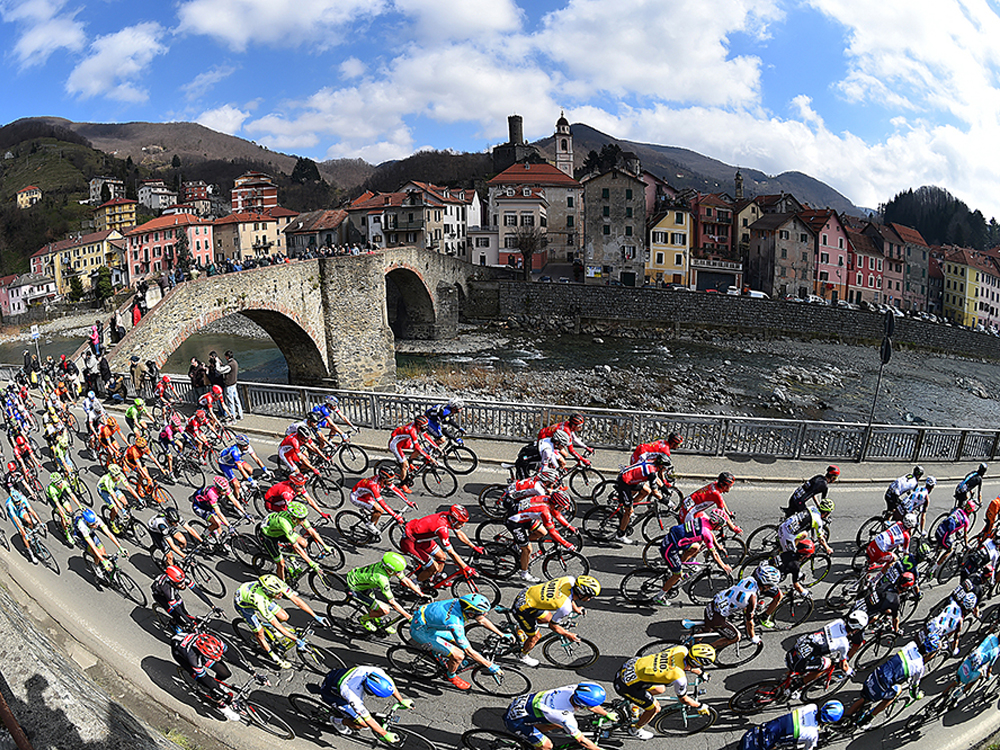 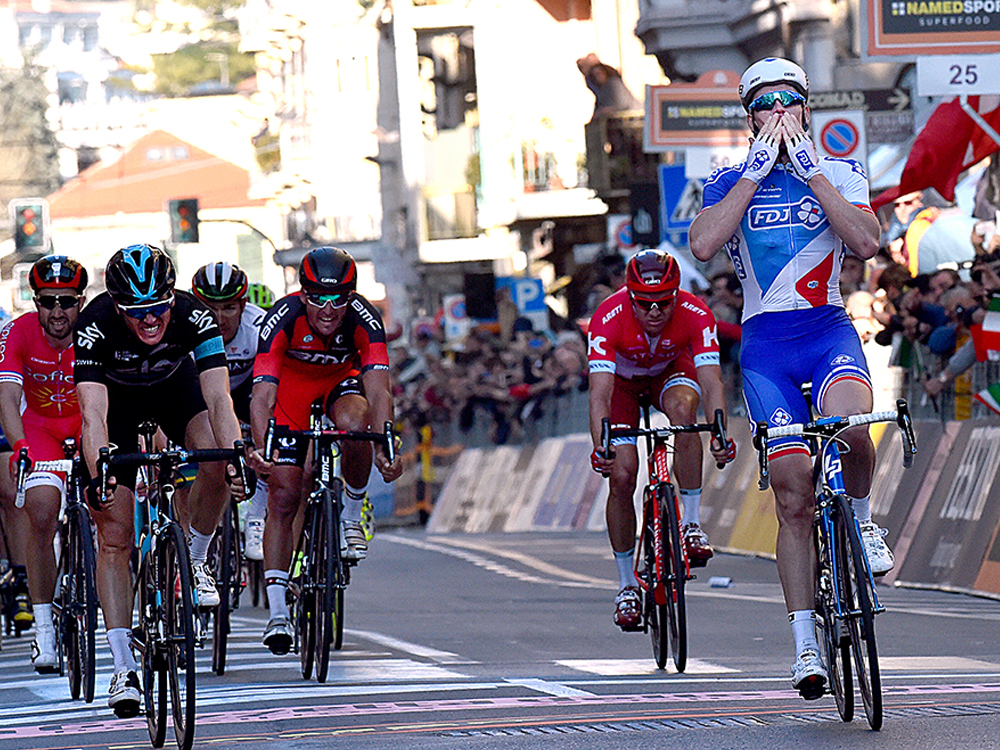 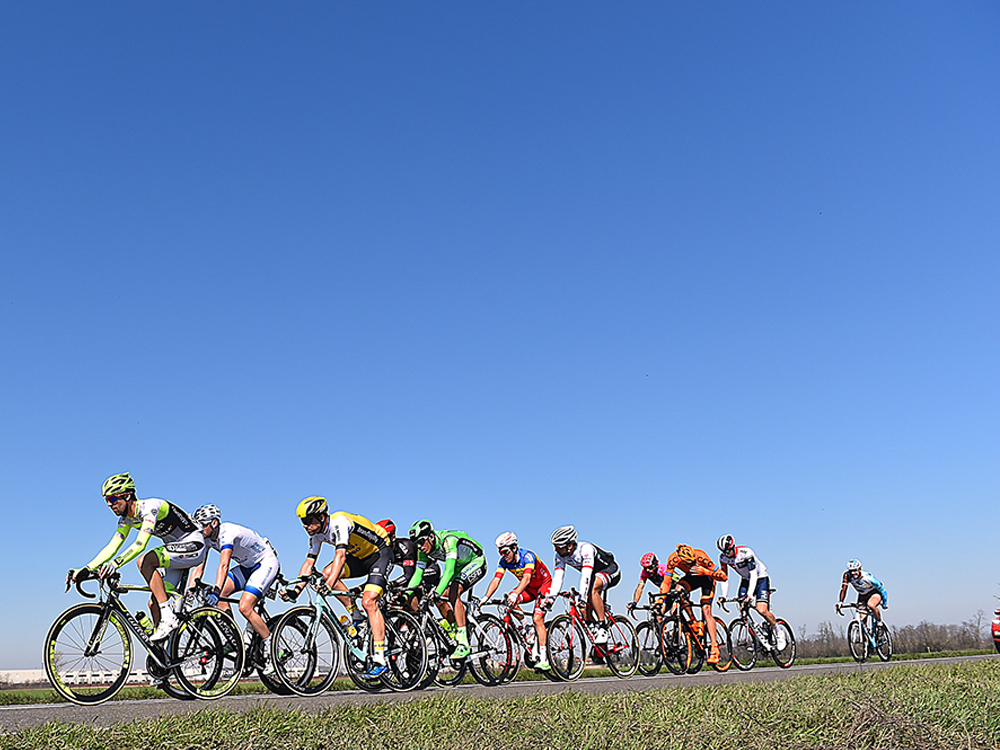 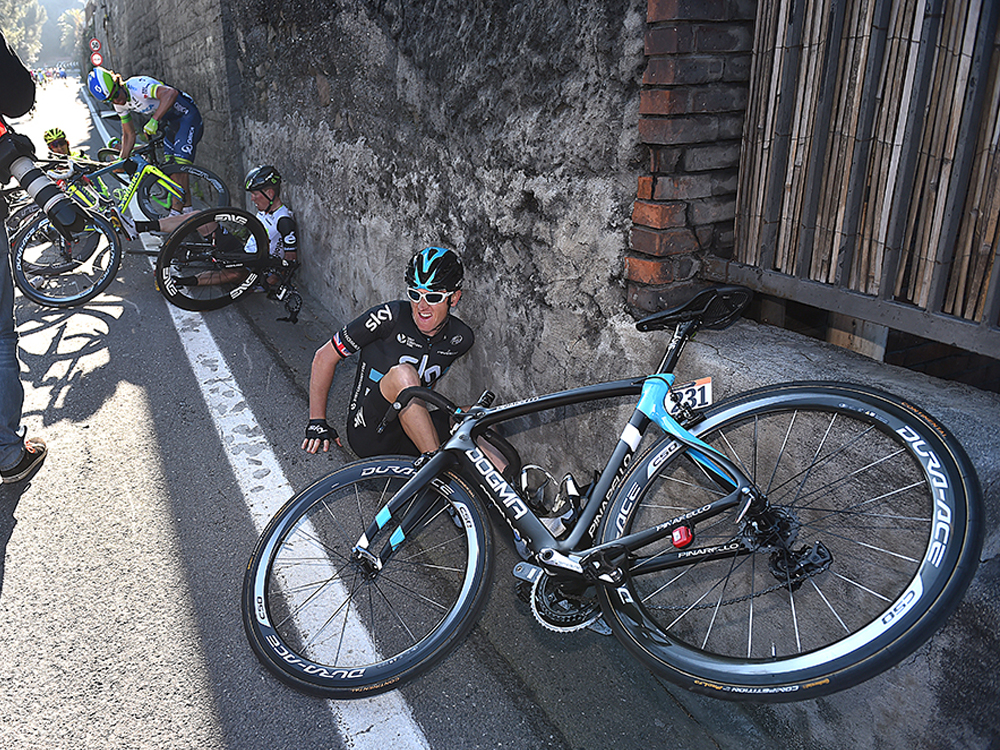 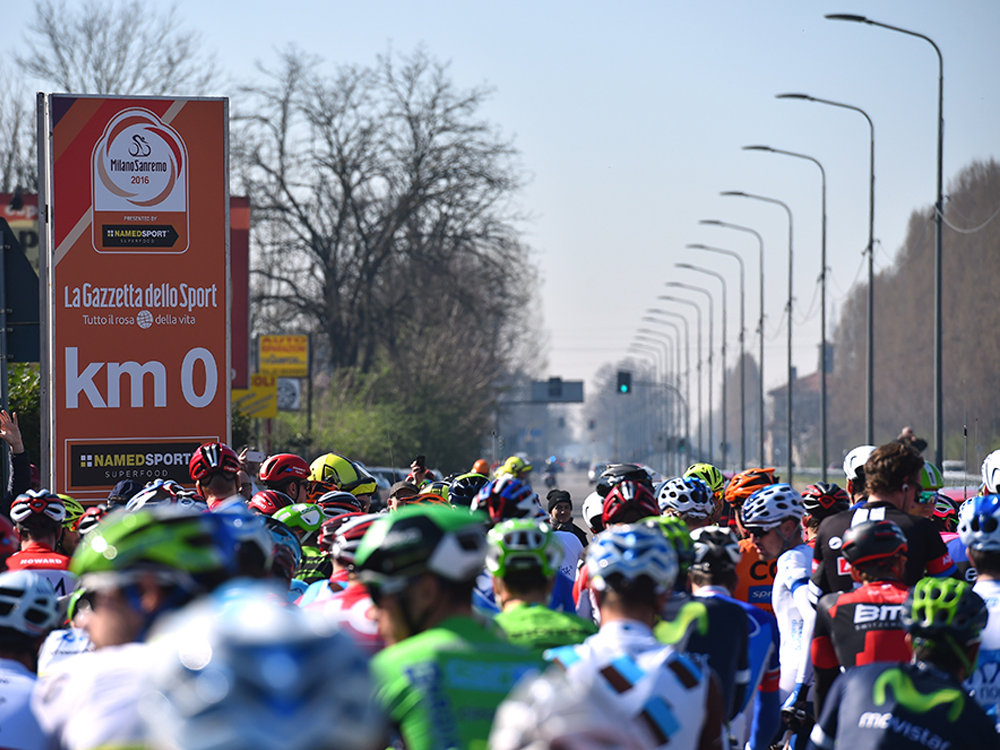 After a long winter it’s time to pedal again. The real start of the classic cycle season starts in Italy.

At Authentic Provence we are passionate cyclists and are looking forward to watching the 2017 Milan – San Remo Cycling race “ La Classicissima “ which will take place on March 18, 2017.

“The Spring classic” or “La Classicissima“, is an annual cycling race between Milan and San Remo, in  Italy. The first edition was held in 1907.

This year the race stands 291km in length (~180 miles) and it is the longest professional one-day race in modern cycling. It is the first major classic race of the season, usually held on the third Saturday of March. The 2017 Milan – San Remo promises to be another explosive affair as the likes of Peter Sagan, Mark Cavendish, and John Degenkolb will headline the star-studded event in Northern Italy. Viewable on Eurosport 2 starting at 13:15 – 16:00.